By Stephen NuttApril 13th, 2022No Comments 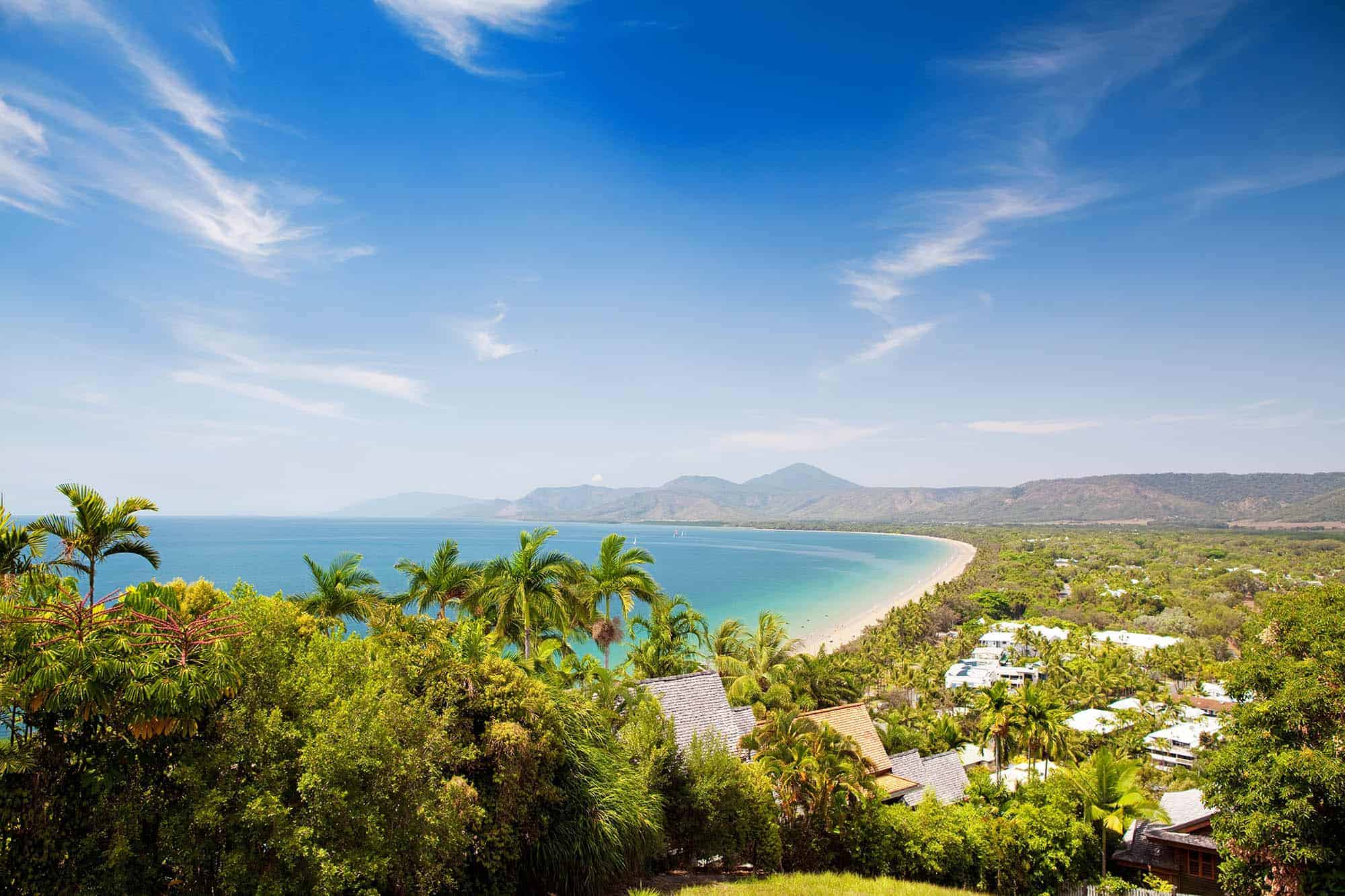 THE FIRST PEOPLE OF OUR REGION

The scenic stretch of coastline from Cairns to Port Douglas winds past towering mountains, ancient rainforests and rugged cliff faces. They over-look an endless expanse of sparkling sea. This very stretch is also the original home of the Gimuy Waluburra Yidinji, Yirrganydji and Tjapakai people.

The original coastal people lived in small groups and had an extensive knowledge of the land. They could use the environment for food, clothing and shelter. They usually foraged along the coastline, ate seasonal plants and hunted local animals. This included pythons, goannas, wallabies and brush turkeys.

In addition, the Yirrganydji people also lived alongside other clans that inhabited the wider regions of Cairns. For example, the Yidinji people resided in a large area from the Barron River to the Russell River. This is east to the Murray Prior Range and west to Tolga. With eight clans total, they are one of the largest clans of the Cairns region.

Overall, the Traditional Owners of the land, seas and waterways go back 40,000 years of continuous association with country, and, as some research suggests, is even older still.

MODERN CULTURE IN THE FAR NORTH

Today, Far North Queensland has a rich history and mix of cultures from far and wide. In fact our region has one the highest Aboriginal and Torres Strait Islander populations in the country. Many descendants of the owners of our land, seas and waterways still live in and around our region. Plus, they maintain their ancestors’ spiritual connection with the land and teach the next generation about their cultural traditions.

Many public meetings in Far North Queensland often commence with an ‘Acknowledgement of Country’. This is where those attending acknowledge the Traditional Owners of the country on which they meet. Meetings held in Cairns acknowledge the Gimuy Waluburra Yidinji and Yirrganydji peoples. Thursday Island the Kaurareg. Innisfail the Ma:Mu or Ravenshoe the Jirrbal people.

An acknowledgement of country is a way that the wider community can demonstrate respect for Aboriginal and Torres Strait Islander protocols as the traditional custodians of the land, sea and waterways where the gathering is taking place.

When a Traditional Owner welcomes participants to their country, they call it a ‘Welcome to Country’. It is often done through song, language or ceremony.

The schools recognise and celebrate the unique gift, history, culture and spirituality that Aboriginal and Torres Strait Islander students and their families bring to school communities. The schools foster positive relationships with staff by building awareness and competency of their histories and cultures.

The reciprocity of school and Aboriginal and Torres Strait Islander communities enables trust and mutual understanding. The Cairns Diocese is committed to providing culturally-safe places to engage in respectful relationships. They will do this through the ongoing development of the Aboriginal and Torres Strait Islander Education Policy and the Reconciliation Action Plan.

Engaging in the world’s oldest living culture of the First Nations People will enrich all students’ ability to participate in the ongoing development of Australia. The tradition lives on. For those of us whose association with the Far North spans just a few generations at best, it is a tradition that demands our respect.

“ENGAGING IN THE WORLD’S OLDEST LIVING CULTURE OF THE FIRST NATIONS PEOPLE WILL ENRICH ALL STUDENTS’ ABILITY TO PARTICIPATE IN THE ONGOING DEVELOPMENT OF AUSTRALIA.”

Find out more about schools in Far North Queensland which support and encourage a diverse group of learners in inclusive settings.