All About Generation Alpha

By Stephen NuttApril 12th, 2022No Comments 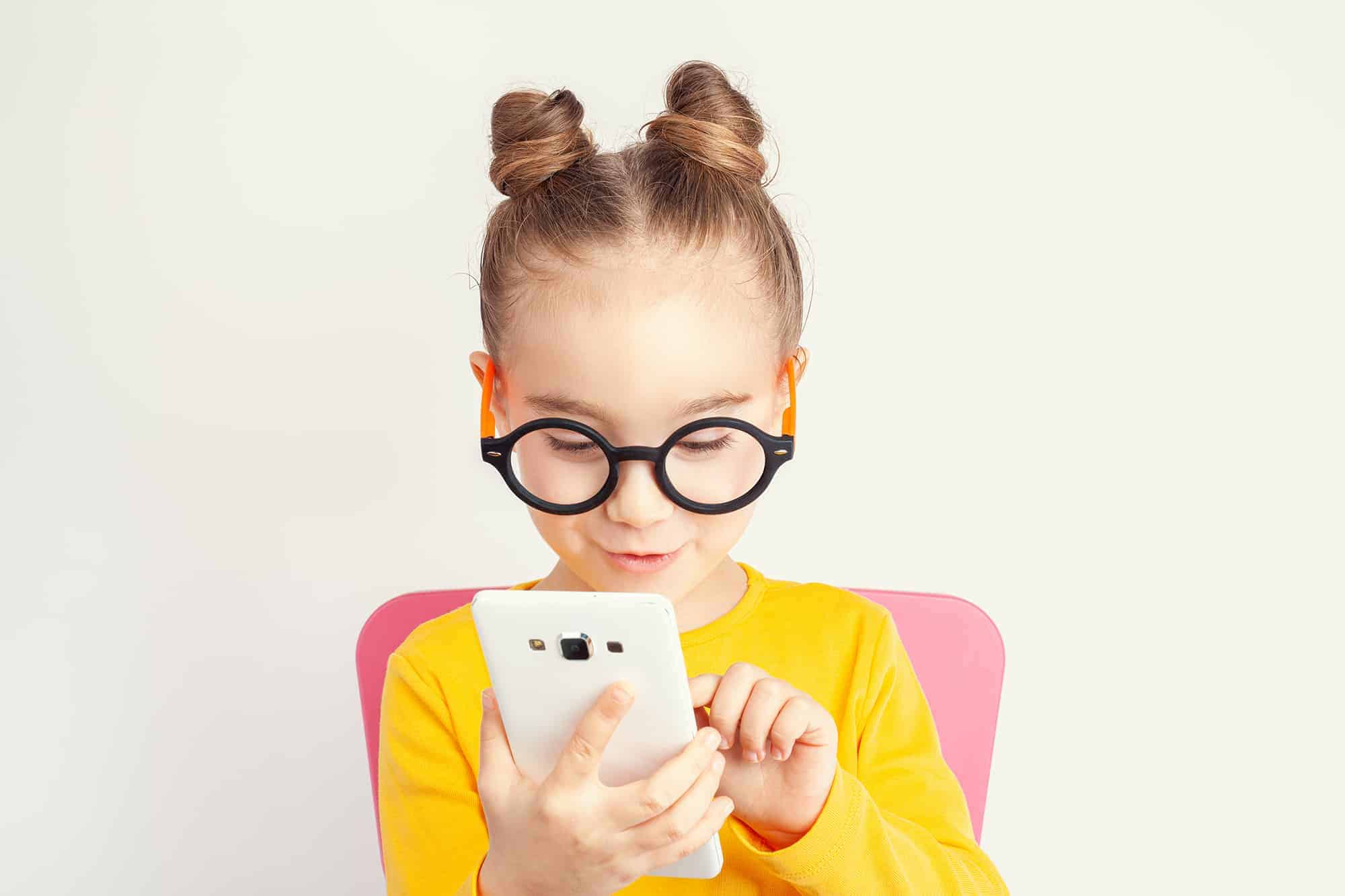 We’ve all heard of Baby Boomers, Generation Z, and Millennials. But, the newest generation is nipping at their heels and they’re set to change the way that schools deliver education. We’re talking about Generation Alpha.

They are in our schools now. And there are more coming—lots more. While much of Generation Alpha is still in nappies, we need to understand them now to be better prepared to meet their future educational wants, needs and goals.

In 2005, Australian futurist and social researcher Mark McCrindle coined the term “Generation Alpha” to identify the group born after Generation Z. He defines the generation as those born from 2010 to 2024, while Gen Z spans 1995 to 2009 and Gen Y spans 1980 to 1994 (though many push the millennial birth years back a bit later). Within four years they will outnumber the Baby Boomers, and many of them will live to see the 22nd century.

“In keeping with the scientific nomenclature of using the Greek alphabet in lieu of the Latin, having got to Generation Z, I settled on the next cohort being Generation Alpha. They are, after all, the first generation wholly born in the 21st century, and so they are the start of something new, not a return to the old,” said McCrindle.

There are more than 2.5 million Gen Alphas born globally every week. By 2025, they will number almost two billion. Currently aged 0-10, they are mostly the children of Gen Y, and there are 1.6 million of them in Australia.

The year 2010 was when Apple launched the iPad. The founders of Instagram launched it. And, ‘app’ was the word of the year. So, from their earliest years, Gen Alpha’s have been “screenagers”. Not only can some multi-screen and multi-task, glass has become the new medium for content dissemination. Unlike the medium of paper, it is kinaesthetic, visual, interactive, connective and still portable. Glass was something that educators and adults told Gen Ys to look through and keep their fingers off. But for Gen Alpha, glass (or screens) are a medium through which they can touch, talk, and look at. And whilst Baby Boomers remember the introduction of the colour TV in the 1960s and ’70s, we are shaping Gen Alphas in a world  where they can view a YouTube video from a smartphone onto the home TV.

They log in and link up – digital natives. They are the most materially endowed and technologically literate generation to ever grace the planet!

Generation Alpha will surpass even the praised and sophisticated Zeds in terms of education.

90 per cent are predicted to complete Year 12, compared to 79.9 per cent today. That’s also then with the majority going on to tertiary education in some form, as predicted by McCrindle.

A shift in educational engagement is also occurring for Gen Alpha. It’s changing from structural and auditory to engaging, visual, multimodal and hands-on methods of educating this emerging generation.

Alphas are the most technologically savvy generation ever, using mobile devices earlier in life. They’re adept at connecting with friends and family members via online platforms such as FaceTime, Snapchat, Facebook, TikTok, Instagram and Zoom. Their use of artificial intelligence is commonplace and natural, understanding how to use Siri and Alexa, among others, from the age when they learn to speak. McCrindle describes this newest generation are part of an unintentional global experiment where we place screens in front of them from the youngest age as pacifiers, entertainers and educational aids. Some of the concerns with early exposure to devices include possible delays to speech development and impeded social development. On the flipside, other studies say that screen media help kids learn. In addition, some studies say that screen time can help children over two develop coordination and hone quick reaction skills.

With so many variables and split opinions, it’s a challenge for educators to forecast how these characteristics will impact what this next generation of student will need to learn. And how they learn. Baby Boomers sat quietly in rows of desks, learning in a very formal and structured way. Then, Gen-Xers did more group work with a more relaxed and interactive learning process. We had taught Millennials using multisensory and multimodal methodologies. Finally, Generation Z have had the opportunity to access learner-centered approaches with kinaesthetic opportunities and interactive spaces.

But all of this is about to change.

What do you do with learners who have lived their entire lives connected to everything and everyone at all times? Who already thrive with online learning opportunities? Who are perfectly comfortable with virtual connections but may not necessarily do well with physical human interactions?

The way we have always done it is just not going to work anymore. Companies are developing new technologies at a rapid pace. In turn, where you live does not necessarily define what you have access to anymore. It’s fair to say the focus will need to be on skills, not just content. Content and resources are always available and the device a student might use to access content and resources will not matter.

Learning should offer flexibility and a greater purpose. Many expect Generation Alpha to share an interest in authenticity, not isolated content. They will want to create products of value that allow them to integrate their learning to show what they know in a non-traditional way.

This generation expects to think, solve, create, and document.

A renewed emphasis on critical thinking and creative problem solving, particularly through collaborative efforts, will continue. Education consultants Allison Zmuda, Marie Alcock and Michael Fisher penned an analysis of Generation Alpha for the Solution Tree blog. They suggest teachers will increas- ingly provide opportunities for digital interactions, virtual connections, making, prototyping, gaming, video production, virtual destinations, and much more. Generation Alpha students will succeed in their learning by accessing a variety of opportunities to show the processes that they went through to do something unique or solve an authentic problem.

And students in Generation Alpha are going to prosper through classroom experiences using soft skills such as dealing with their own behaviour and the behaviour of others, physical interactions with others, self-regulation, and goal setting, according to the consultants’ analysis. Teachers will engage students in opportunities for building human capital, social capital, and decisional capital, as well as a variety of habits of mind, they said.

By the time Gen Alpha is ready to go out into the world, the world will look very different from the way it looks right now. Both parents and schools will shoulder the responsibility to get this right for them.

Andrea Gregory is the Communications Officer at Cairns Catholic Education