By Stephanie MeekingsApril 20th, 2022No Comments 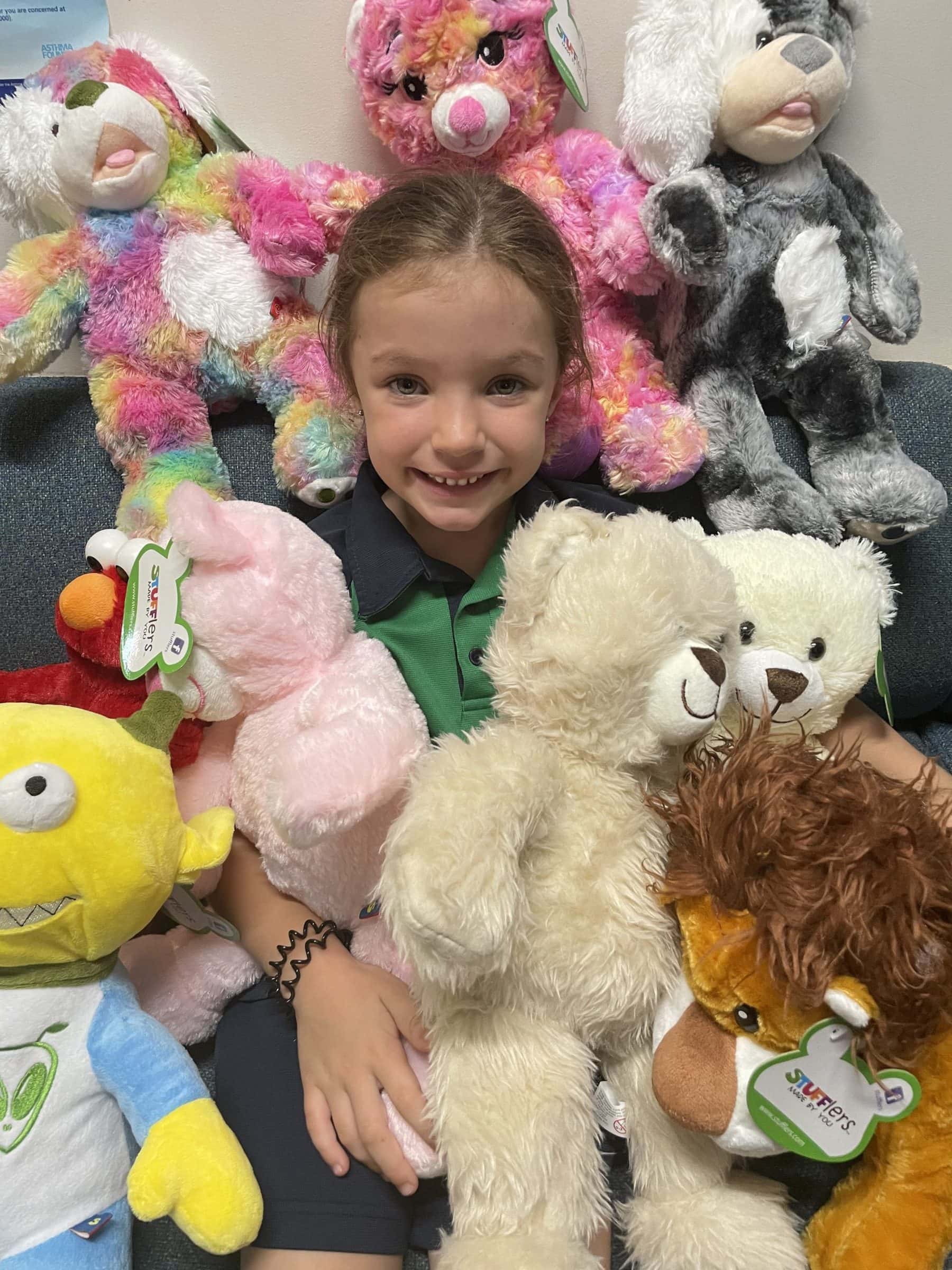 A Cairns primary school will give sick and vulnerable kids a compassionate – and very cuddly – gift this Christmas.

St Joseph’s School Assistant Principal Religious Education Robyn Chambers said the initiative also prompted students to think about ways they could extend compassion and mercy to those in need. 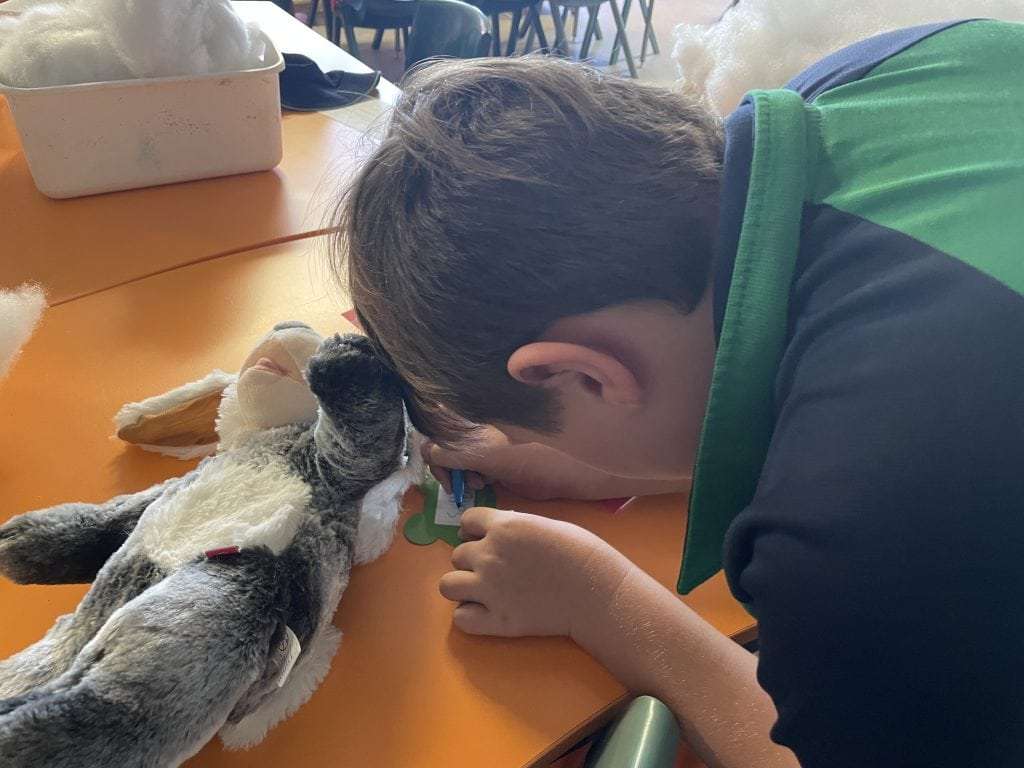 “While they worked together on stuffing the bears, they spoke about what they were doing and why – making bears as a sign of mercy. The Mercy Bears will be distributed to children who might find themselves alone or frightened.

“After making the bear, it was given a name by the student, then got lots of hugs and cuddles before being passed over.

“So far we have Luna, Cuddles, Bubblegum, Storm, Sally, Cutie Pie, Love Bear, Pepper, Coco and the list goes on.” 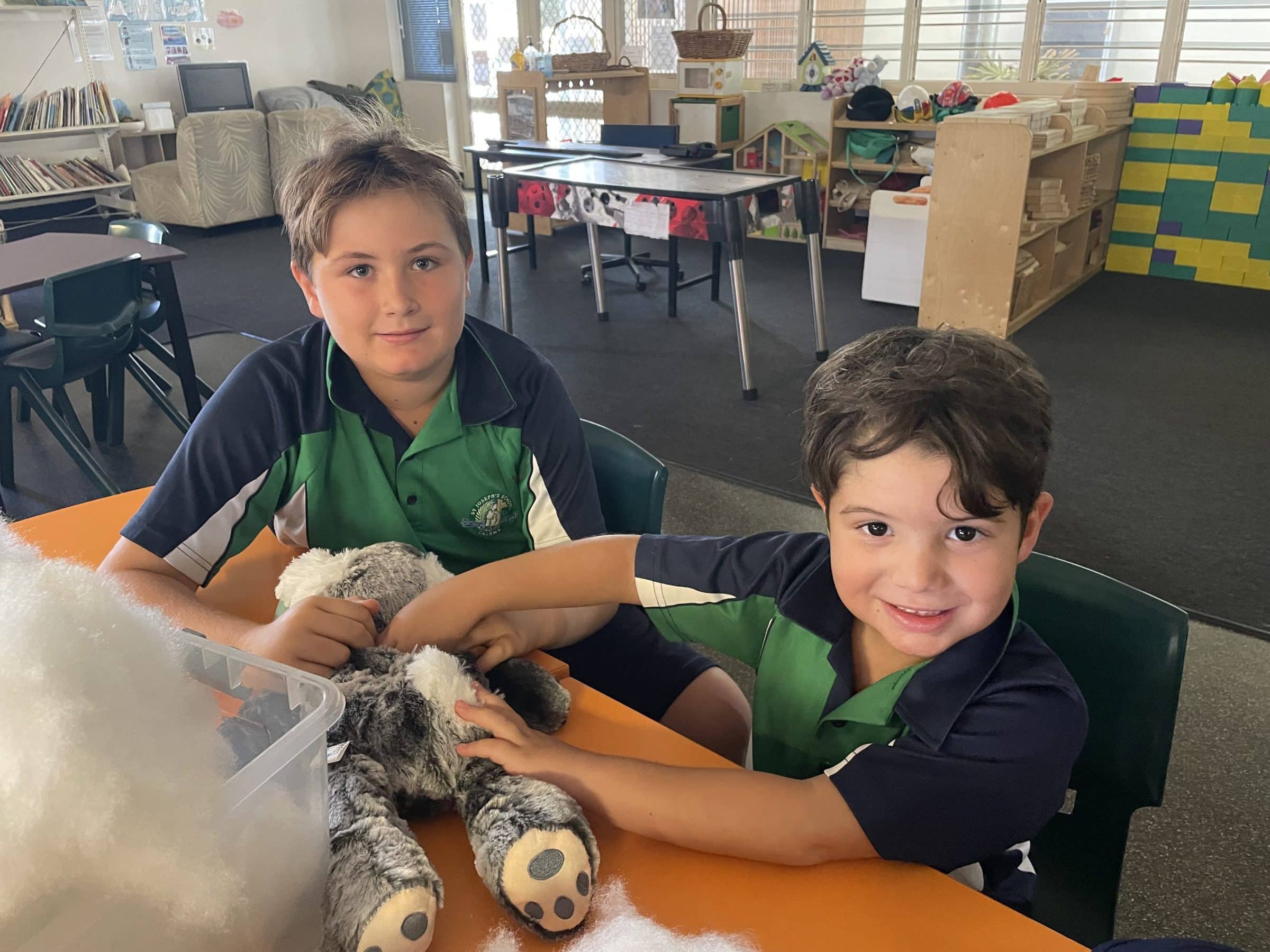 All year levels were invited to purchase a Mercy Bear for $15 before giving it a revamp and donating it back.

Students selected a bear skin, stuffed it and closed it up with Velcro. They then chose a name for each bear before giving it lots of cuddles to send to others.

Representatives from each of the receiving organisations will be invited to attend the school’s Christmas concert on Wednesday December 1, where they will be presented with their bears.

“It’s all about thinking of and doing something for others,” Ms Chambers said.

“Doing this small act of kindness is another way that can also bring happiness to ourselves.” 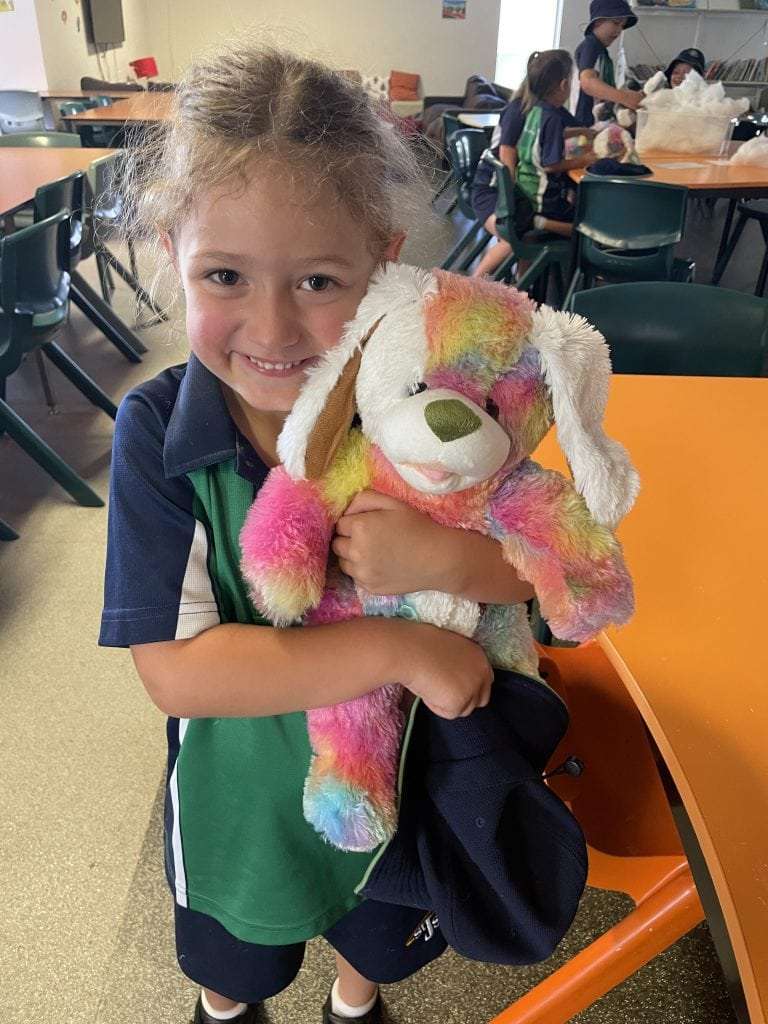