Year 5 and 6 students at Our Lady of the Sacred Heart School at Waibeni (Thursday Island) have been learning local traditional language as part of the school’s commitment to preserving the critically endangered languages of the remote region.

The Torres Strait school is the first in the Cairns Diocese to teach local language as part of the curriculum, with lessons forming part of a pilot program.

“Our Lady of the Sacred Heart School recognises we have a role to play in the revitalisation and maintenance of the traditional languages and dialects of the Torres Strait,” said Cairns Catholic Education Services Consultant – First Nations Education Myree Sam. 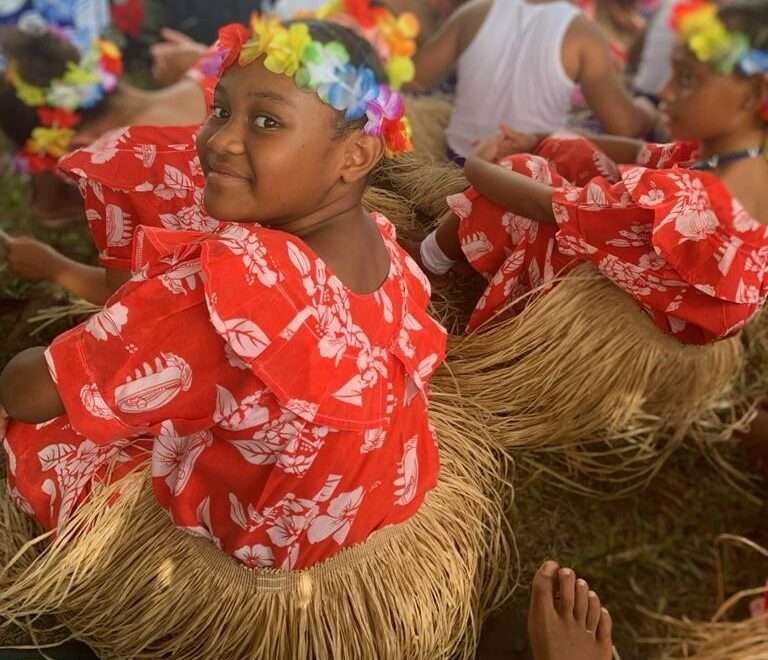 Students have been seen dancing and singing in Kala Lagaw Ya with pride and honour at community events.

The pilot subject, which has been designed to meet the Australian Curriculum achievement standards within the Aboriginal and Torres Strait Islander Languages Framework, has been well received by the students and the broader community.

“It’s ironic to teach an ancient language using 21st-century teaching tools, such as Zoom, Google Classroom and Screencastify, but when visiting Sacred Heart, I am received with great enthusiasm by the students.”

For Myree, it is both an honour and privilege to contribute to reviving and restoring her traditional language by teaching the Languages Other Than English (LOTE) subject. 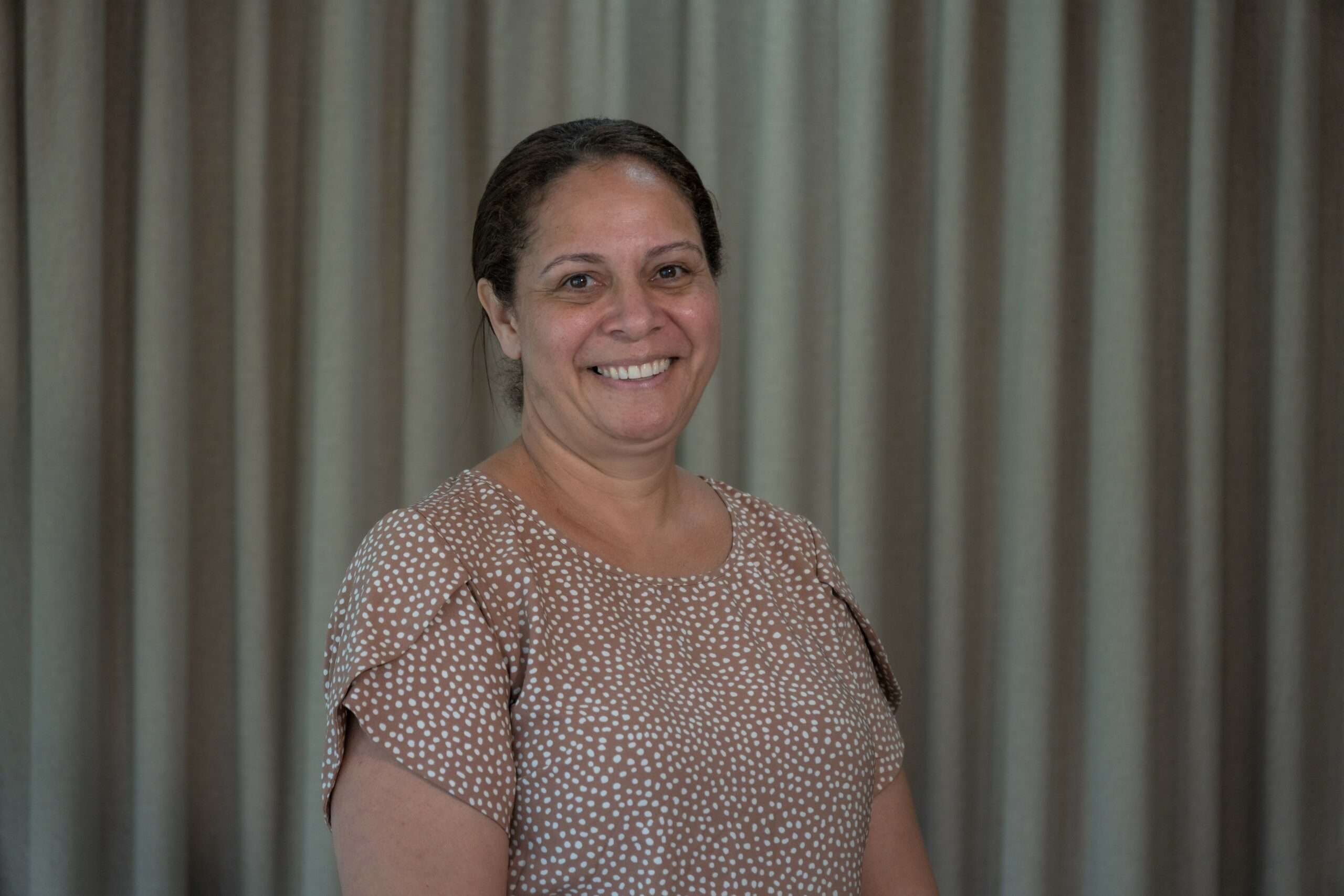 Myree is honoured to play a part in reviving and restoring her traditional language.

“The teaching of Kala Lagaw Ya for me is far more than teaching a Languages learning area of the Australian Curriculum. It is holistic learning; it is about respectful relationships and honouring the identity of the First Nations people of where the school is located. For me, my language cannot be separated from my identity, it represents who I am and how I engage with my people’s ancient traditions and culture.”

Find out more about Our Lady of the Sacred Heart School.